The image on the right is a "Syntactic Tree," showing the syntactic structure of the English sentence; you can hear the voice of your patients with NarrativeDx.*

Language is deceptively complicated. Every time we speak or write, we’re using a highly sophisticated system for communication and thought. While nearly every human acquires this ability effortlessly by around age five, scientists still struggle to fully describe the process and engineers are only beginning to replicate it.

Through a process called Natural Language Processing (NLP), computers can now take ambiguous textual data and interpret it in a structured and straightforward way. As our Chief Data Scientist, Tad Turpen, explains in a previous blog post, NLP can describe a range of things from cutting-edge AI platforms like the one we’ve developed at NarrativeDx, to completely manual crowd-sourced analysis presented in a way that looks automated.

So, what kind of linguistic insight goes into a NarrativeDx-style cutting-edge AI platform?

Language is as unnoticeably familiar to its speakers as the air they breathe. For this reason, many approaches to NLP encounter difficulty by failing to appreciate the complexity of simple speech. How can we break language down in a way that can capture meaning from patient comments, especially when people can describe similar experiences using very dissimilar words, phrases and meaning?

For this, it’s helpful to turn to specific areas of language sciences, particularly the Linguistics subfields most concerned with structure and meaning: Syntax and Semantics. At NarrativeDx, we tap into linguistics to illuminate instances of this complexity such as homonyms across grammatical categories.

Just in case you need a refresher, homonyms are different words that have the same form. These different words can belong to different grammatical categories, such as nouns and adjectives - and can cause difficulty in grouping certain words representing certain concepts.

For example, suppose you wanted to find all sentences throughout your patient comments that are about someone being “kind.”

One obvious thing you might try first is to run a search for sentences containing the word “kind.”  With this approach, you would certainly get sentences with the meaning that you want; such as she was a very kind nurse. You would also find sentences like she was kind of tall - which is clearly not the “kind” you were looking for.

To avoid this, you might try filtering out sentences that have “kind” followed by “of” but then you’d miss other sentences that you would want to include in your search, like it was very kind of her.

Is there a solution? There is, but it requires significantly more insight than what keyword searches can provide. The “kind” that we want in the above example is an adjective, which are words that modify nouns. These words can occur between “the” or “a” and the noun they modify, as in the kind doctor. Alternatively, they can occur after “is,” “was,” or “were” as in the doctor was kind.

Another clue about the difference between the adjective “kind” and the adverb “kind” is that the adjective “kind” cannot be morphed into the adverbial pair “kinda” in informal speech or writing. For instance, it would be perfectly fine to say she was kinda tall but not it was very kinda her. Adjectives and prepositions can also be separated, such as it was very kind and considerate of her. Compare that to the awful it was kind and obviously of mean.

We’ve just come off of Valentine’s Day, so let’s look into different uses of the word “love.” It might seem safe to assume that any sentence containing the verb “love” with a first-person subject would be a positive one. This assumption is certainly valid for many sentences, such as I love the nurses at this hospital, but what about I would love it if the admission process were improved or I might love this hospital if the meals were better?

These words “might” and “would” introduce hypothetical or counterfactual interpretations (or “modalities” in linguistic-speak), and they make a world of difference when it comes to sentiment. Linguistically naive approaches to NLP fail to accurately categorize sentences like these and many (if not most) others.

At NarrativeDx, our AI platform employs the latest advances in language science, taking into account a wide variety of linguistic information utilizing machine learning and sophisticated NLP techniques to help you better understand what it is that your patients are saying.

Zach Childers, PhD, is a Linguist at NarrativeDx.

*Breaking down the Syntactic Tree above for the sentence "you can hear the voice of your patients with NarrativeDx" - "S" is for sentence, the top-level structure in this example, "NP" is for noun phrase, the first (leftmost) NP, a single noun "You," serves as the subject of this sentence. The rest of the abbreviations are as follows: "VP" for verb phrase, "V" for verb, "D" for determiner, and "N" for noun. 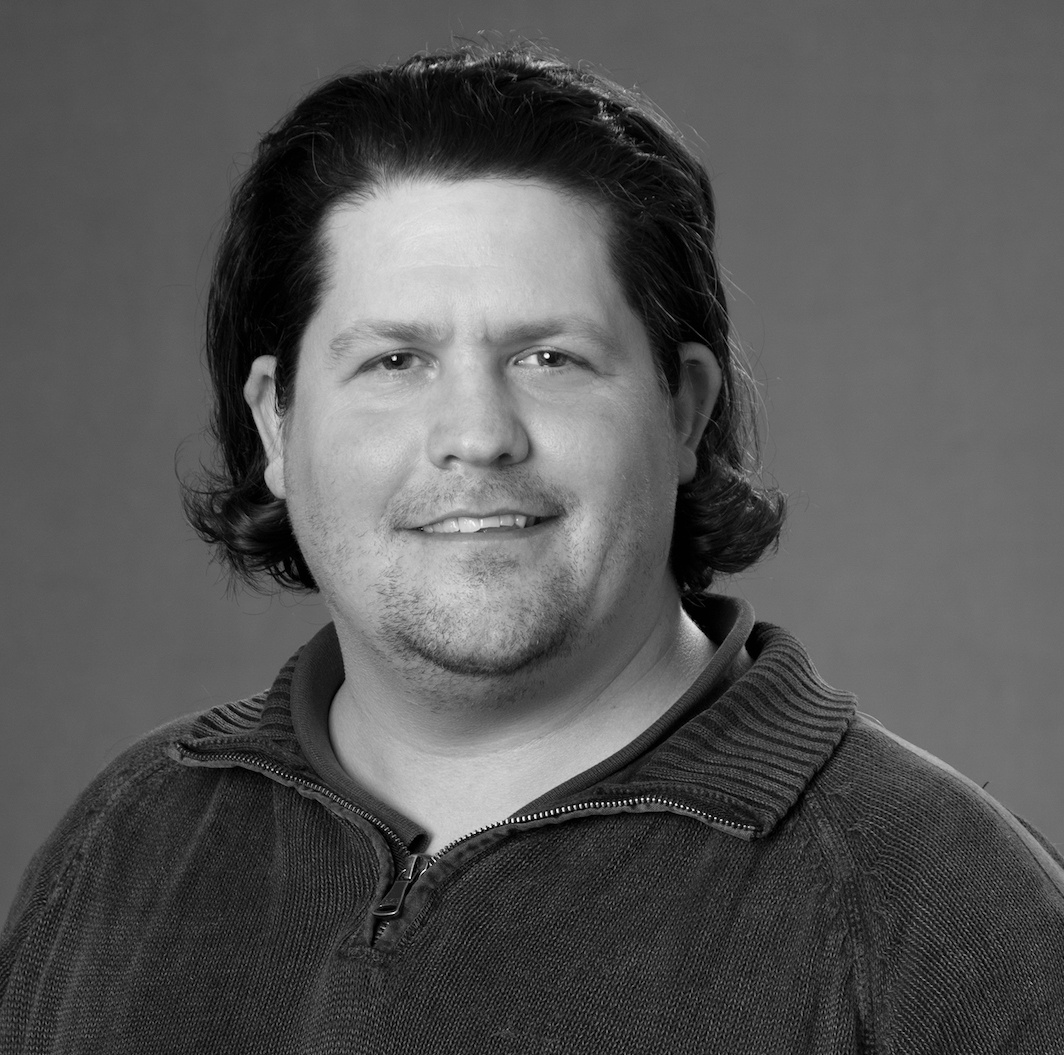 Get ”Insights into Patient Experience“ delivered to your inbox

Separate the signal from the noise